You know those tubes that siphon money in banks? It's called the pneumatic tube system, and thanks to some clever con artists, it's now a rather large flaw in the banking system. 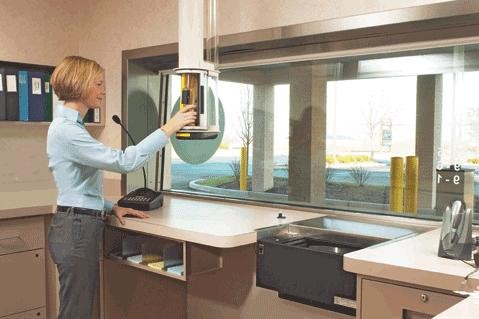 A gang of robbers called "the vacuum burglars" sucked rolls of cash totaling £60,000 from a supermarket safe without even having to pick a lock. And it wasn't their first time. Try the FIFTEENTH! 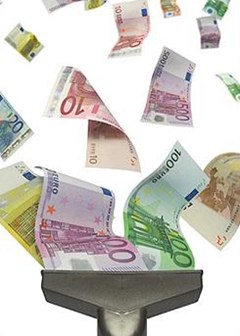 "Since 2006 the vacuum burglars have stolen more than 500,000 euros and caused damage to alarm systems and other property totalling thousands more.

In the latest raid on Monday, the burglars broke into the shop through an emergency exit door armed with a large drill and a vacuum cleaner.

They were caught on CCTV but were all wearing balaclavas and could not be identified."

Imagine that. The ultimate con performed with a simple household vacuum cleaner. Now that's what we call yankee ingenuity.

Want to master Microsoft Excel and take your work-from-home job prospects to the next level? Jump-start your career with our Premium A-to-Z Microsoft Excel Training Bundle from the new Gadget Hacks Shop and get lifetime access to more than 40 hours of Basic to Advanced instruction on functions, formula, tools, and more.

Other worthwhile deals to check out: